India is going through a digital transformation, which is seeing huge growth in data centers and digital infrastructure segments. One of the major factors contributing to this transformation is the rapidly rising demand for smartphones and smart devices dominating the Indian market today.

The increased usage of smart devices creates a continuous rise in the data and calls for more and more storage space to hold this overwhelming stream of data. This affinity for smart devices in the Indian market requires the data centers to expand their scope to contain this steep rise in data.

So before we discuss the changes the Indian data centers are witnessing; let us see the massive rising of smart phones and where it places India in the world trajectory.

The Rise of Smartphones

The advent of next-gen technologies and storming fast internet service in the Indian market have created an unprecedented demand for smartphones in India, which is set to grow for the next few years. A recent study, called – Visual Networking Index (VNI), was conducted by Cisco which reported the following:

Smartphone users to double in India by 2022 “The connected devices will grow to 2.2 billion in 2022 up from 1.6 billion five years prior. Out of these, Smartphones are likely going to account for 38%, growing at a compound annual growth rate of 15.5%”, Cisco’s report said.

The Report further said, “This increase in smartphone usage will fuel a massive boost in the internet traffic in the country.” It estimates that “By 2022, the IP networks in India will carry 646 petabytes (1,000 terabytes or 1 million gigabytes) of data per day, which is 490% more than the 108 petabytes in 2017.”

According to the report,” The multiplication of smart devices in India will increase the per capita data consumption to almost 14 gigabytes (GB) by 2022 up from 2.4 GB in 2017.”

“By 2022, the Smartphone data consumption will increase by five times in India — which proves the dominance of Smartphone as the communications hub for social media, video consumption, communications, and business applications, as well as traditional voice,” said, The President, Asia-Pacific and Japan, Service Provider Business, Cisco.

This demand for smartphones in India has made it the second largest Smartphone market in the world, and a data producing hub.

So, how are we going to do handle the enormous amounts of data that will be produced in the country?

The Role of Data Centers

Smart devices create large quantities of data and require that data to be analyzed and processed in real time. The sheer volume and speed of this data create challenges, especially in the field of security, data storage management and data center network in real-time business. Data centers now need to deploy a futuristic approach to proactively meet the demands of ever-increasing smartphones.

The recent trend to centralize data centers to reduce cost and increase security will no longer be viable with the growth in smart devices. Organizations will need to diversify this data into multiple, distributed, mini data centers. This expansion will ensure that the data stays on the edge and will be available to the end user much faster. The new-age data center network needs to be smarter and process most of the data at the edge, and in real-time only transferring the final data to the centralized data enter.

This discussion about new installations doesn’t need to cause a concern about increased capital expenditure. Because Edge networking along with increasing customer base and enhancing user experience will also significantly reduce the operational expenses. A one-time increase in upgrades and installation costs will see an increase in the potential for productivity with respect to speed and decrease the costs associated with bandwidth usage currently required to transfer the data to and from the central data center.

As India is moving to be a country with data-intensive requirements, it is obvious the technological advancements to support this requirement will need to lead the way.

At Prasa Infocom & Power Solutions, we are prepared to equip you for the future. We offer multiple options for edge data centers, the most impressive being the containerized data center (CDC), which is available in India and around the globe. Our CDC offers a low CapEx and OpEx, and can be deployed in a matter of weeks. CDC is easily portable, customizable, and delivers a high energy and cost efficiency.

Anchal is an egalitarian and a content creator about data centers, in that order. An avid reader, unmatched love to travel, an event planner in her previous life, her love for words and writing have made her pursue it full time. A keen interest in data centers and technology always has her exploring the internet for information. On a leisurely day, you will find her with a good book, or painting-not very well though, or star-gazing. 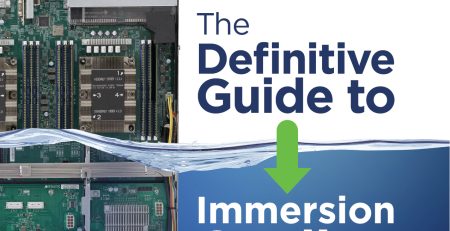 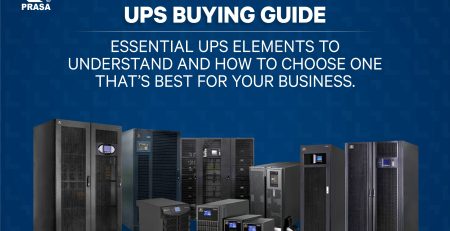 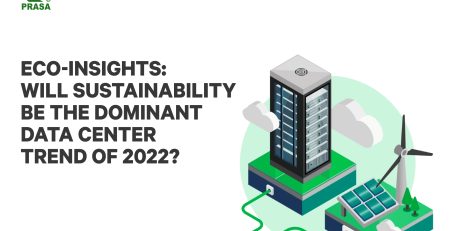 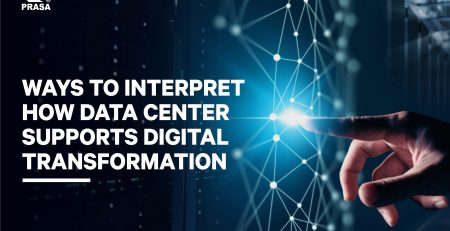