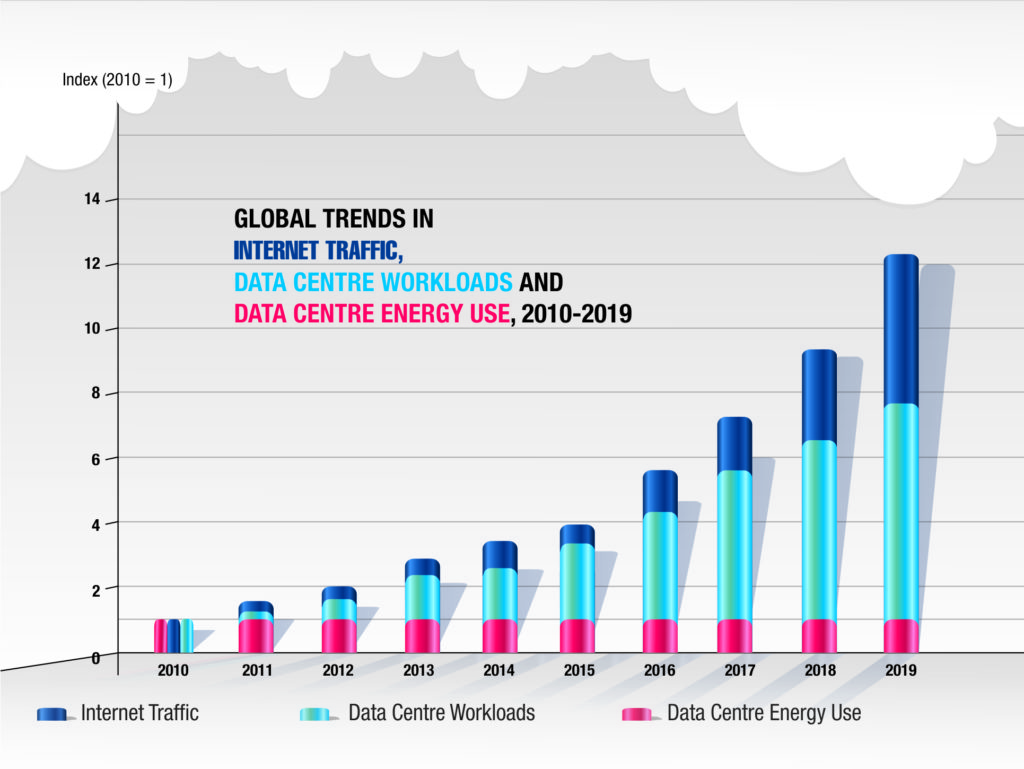 The fast-paced changes in digital technology have already caused the data consumption to take a steep climb. The digital disruption caused by social networks, AI, AR, VR, big data, content delivery networks (like Netflix and Amazon Prime), the explosive growth of mobile data and IoT devices, and the advent of 5G has proliferated the amount of global data being consumed. Since 2010, the number of internet users worldwide has doubled and the global internet traffic has grown 12-fold, causing a huge load on the data centers.

The recent lockdown due to the outbreak of coronavirus led to another significant rise in video streaming, video conferencing, online gaming, and social networking, which has surged the already rising global internet traffic by almost 40% between February and April 2020.

As per common logic, rapidly increasing data due to increasing traffic will result in a proportionate rise in data center energy usage but this colossal rise in internet usage has not impacted the energy consumption in data centers too much.

Albeit the data center’s traffic has increased at par with the digital technological development, rapid innovation, reliance on renewable sources, and improvements in energy efficiency have helped curtail the energy demand growth from enterprise data center at 1% of global electricity use in 2019. Strong efforts from within the industry and by the government on energy efficiency, and focus on renewable energy have been important factors in controlling the growth of energy demand by data centers.

Unlike conventional data centers, hyperscale and edge data centers have shown the lowest Power Usage Effectiveness (PUE), which is a measure of the efficiency of the data center with respect to energy consumption. Some of these data centers can have PUE values as low as 1.1 (which means only 0.1 kWh is being used towards powering and cooling, for every 1kWh is used for IT equipment).

Various factors are in play as they shape up the future of data center electricity usage. The global IP traffic has doubled since 2016 and is estimated to double again by 2022, and more than 70% of this traffic will come from wireless and mobile devices. This move towards the mobile networks impacts the energy demand outcome by the data transmission networks of the data centers.

While the energy needs from 5G look promising, the rapidly increasing internet usage will increase the data center traffic and might impact their energy consumption. The widespread adoption of 5G is escalating the traffic demand from video streaming and online gaming; these two together will account for 87% of customer-based internet traffic by 2022. By 2022, the traffic from internet videos is projected to increase by more than 2 times to 2.9 ZB and online gaming is estimated to quadruple to 180 EB.

As we climb up the technology ladder and data center traffic increases multifold, the onus of keeping the energy demand in check falls on the data center industry. With the upcoming proliferation of internet traffic, maintaining the global energy demand from data centers will require a more comprehensive approach that on one hand includes changing the mode of power by switching to renewable sources of energy and reducing the overall consumption in the data center by depending on innovative technologies like liquid immersion cooling on the other.

To read more about how the data center industry is going to curtail its power demands in the near future check out our next blog post – Data Center Energy Consumption vis-à-vis Rising Internet Usage – II.

Liquid immersion cooling is a revolutionary cooling technology that is bridging the gap between the conventional data center and... read more Turnkey Data Center solution End-to-end Data Center Build Solutions Prasa has been one of the pioneers in mastering the art of... read more 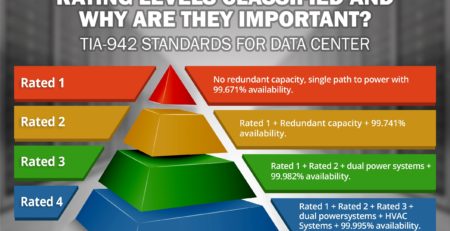 How are data center Rating levels classified and why are they important?

What is a Data Center: Definition and Classification

Data Center Definition and Classification Companies around the world are increasingly in need of a place to store important data... read more

When AI is built into specific, common use cases, such as chatbot interactions, hiring or credit decision making, it... read more 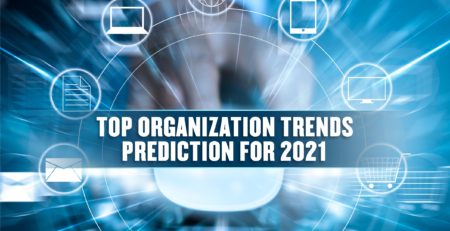 Throw out your long-term business plans; they are already outdated as you make them. The best way to be... read more